by booman at 12:23 PM (6,303 Views / 1 Likes) 2 Comments
Build the city of your dreams or build the city you live in. In Cities XL Platinum you can select maps from continents across the world in many different environments. Micromanage the economy, workers, entertainment, marketplace and more... there is always something to build. 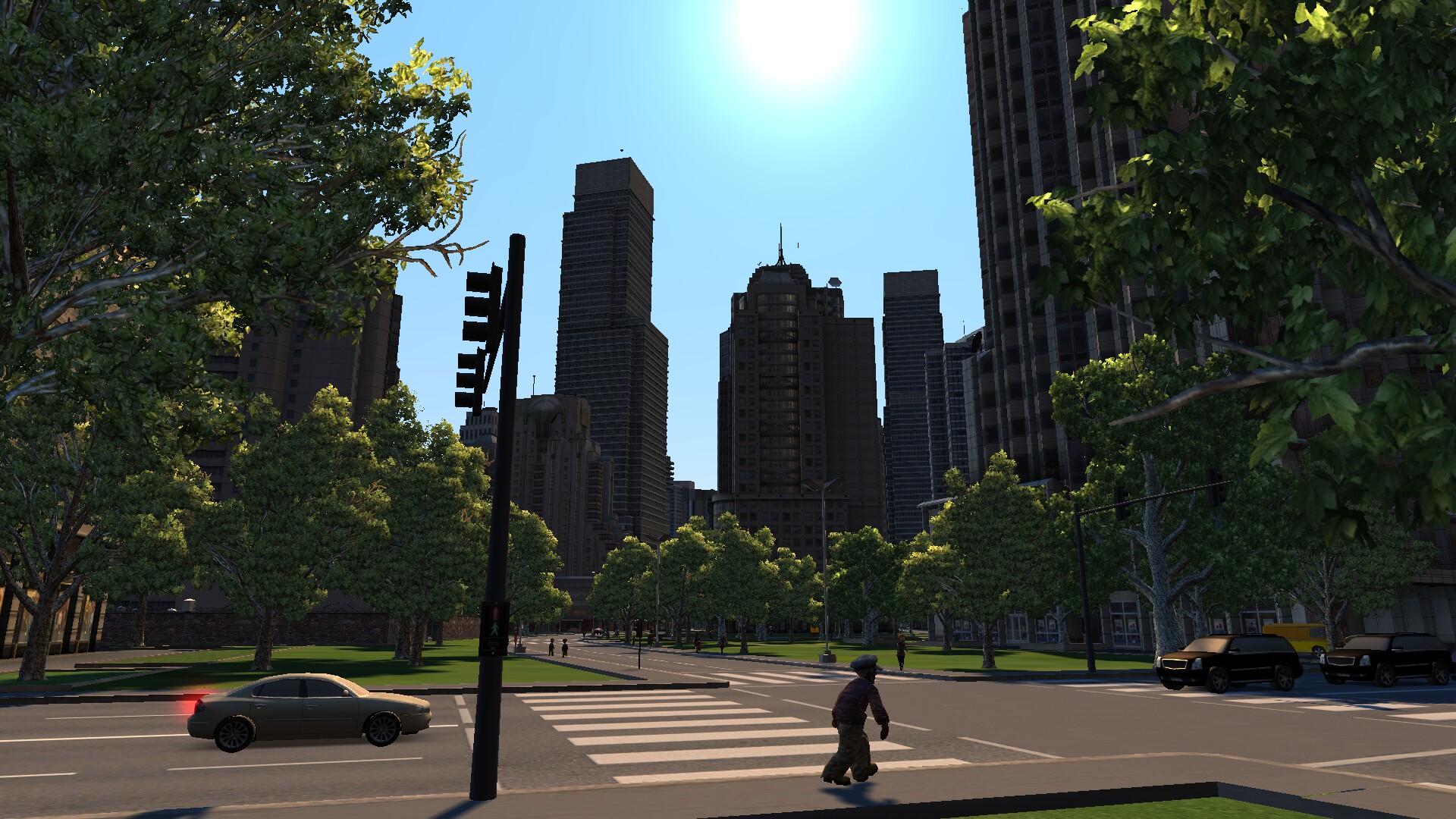 Follow my step-by-step guide on installing, configuring and optimizing Cities XL Platinum in Linux with PlayOnLinux.

by booman at 1:26 PM (5,410 Views / 0 Likes) 1 Comments
Tropico 2 Pirate Cove is a real-time sim where you play as the Pirate King and your goal is to micro-manage your captives while stealing their booty for yourself. Send them on raids, build ships, construct houses, farms and pubs. Pirates love anarchy, but you have to retain order with a dosage fear so your tyrannical reign can succeed. 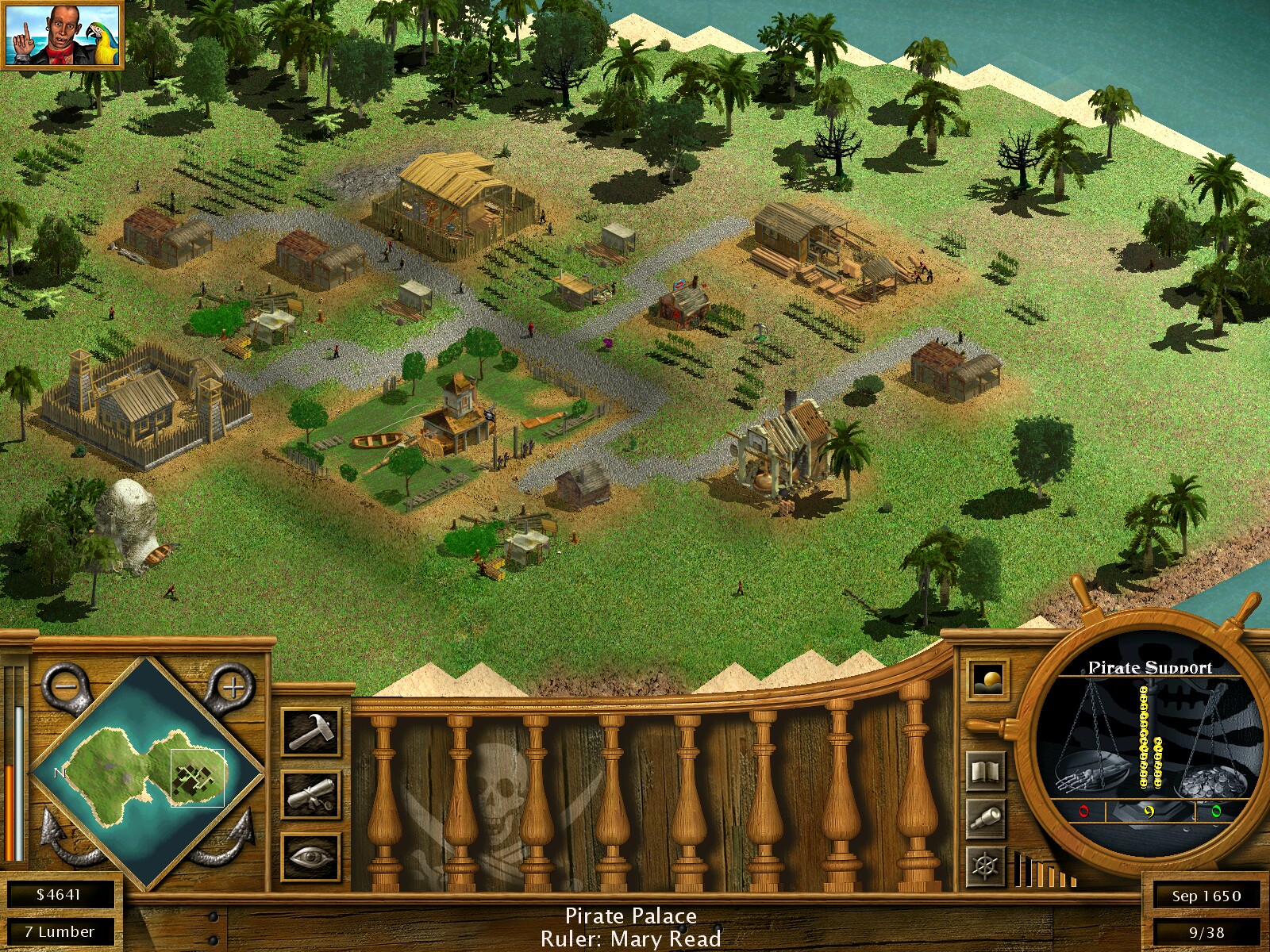 Follow my step-by-step guide on installing, configuring and optimizing Tropico 2 Pirate Cove in Linux with PlayOnLinux.

by booman at 12:35 AM (9,507 Views / 0 Likes) 3 Comments
Combat Flight Simulator 3 is the latest installment of the flying combat series. Play a full campaign as USA, RAF or Luftwaffe or select your own quick battle with full customization. Dogfight over huge maps from North England all the way to East Berlin. 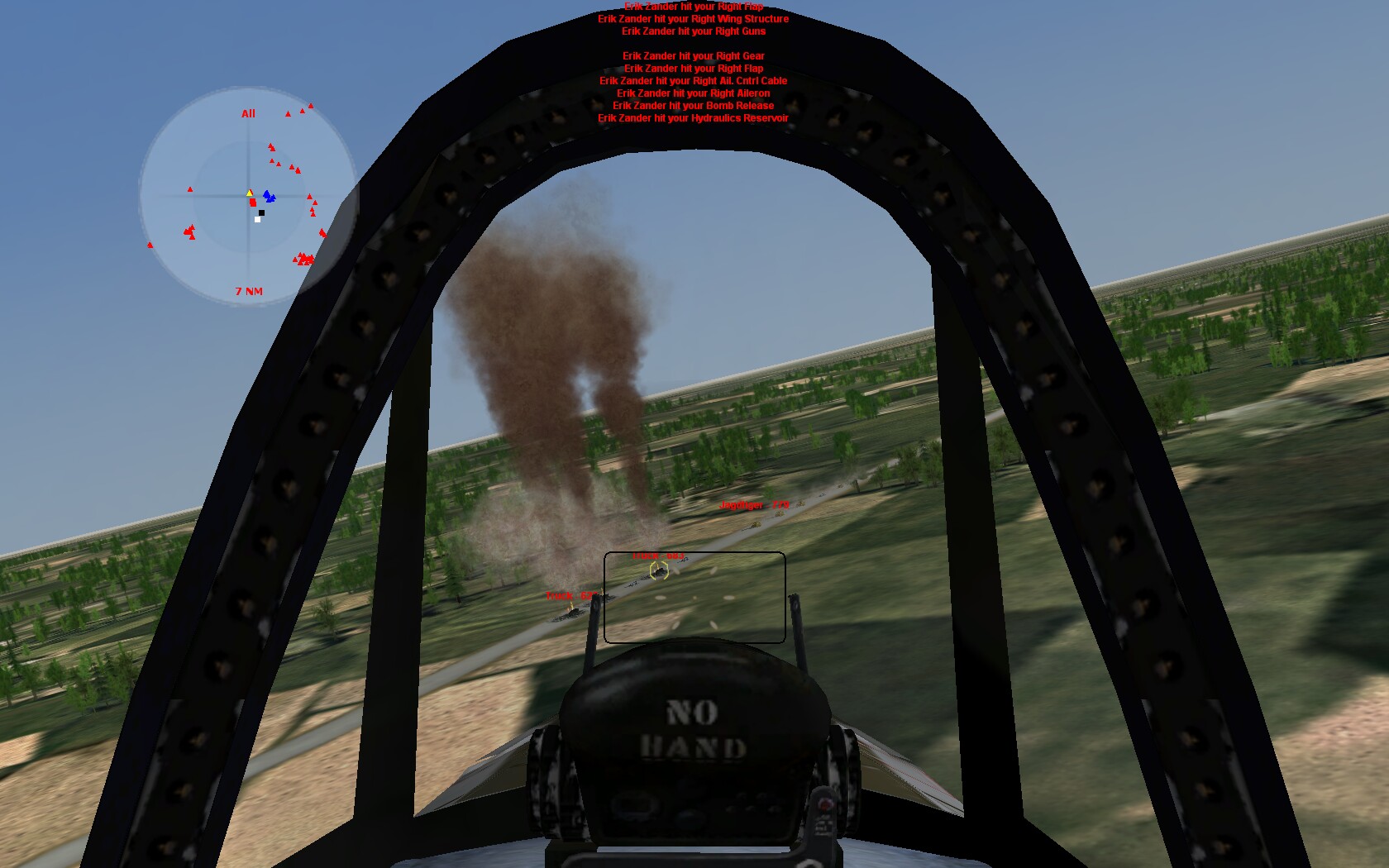 Follow my step-by-step guide on installing, configuring and optimizing Combat Flight Simulator 3 in Linux with PlayOnLinux.

Note: This guide applies to the Retail version of Combat Flight Simulator 3. Other...
Continue reading...
Dec 16, 2016

by booman at 12:50 PM (7,443 Views / 0 Likes) 2 Comments
You are the President of your own island, manage it any way you like... become a dictator, design the layout of your cities, fend off protests, build an army or build a tourist trap. Everything is up to you. Will you build a successful civilization or will it crumble? 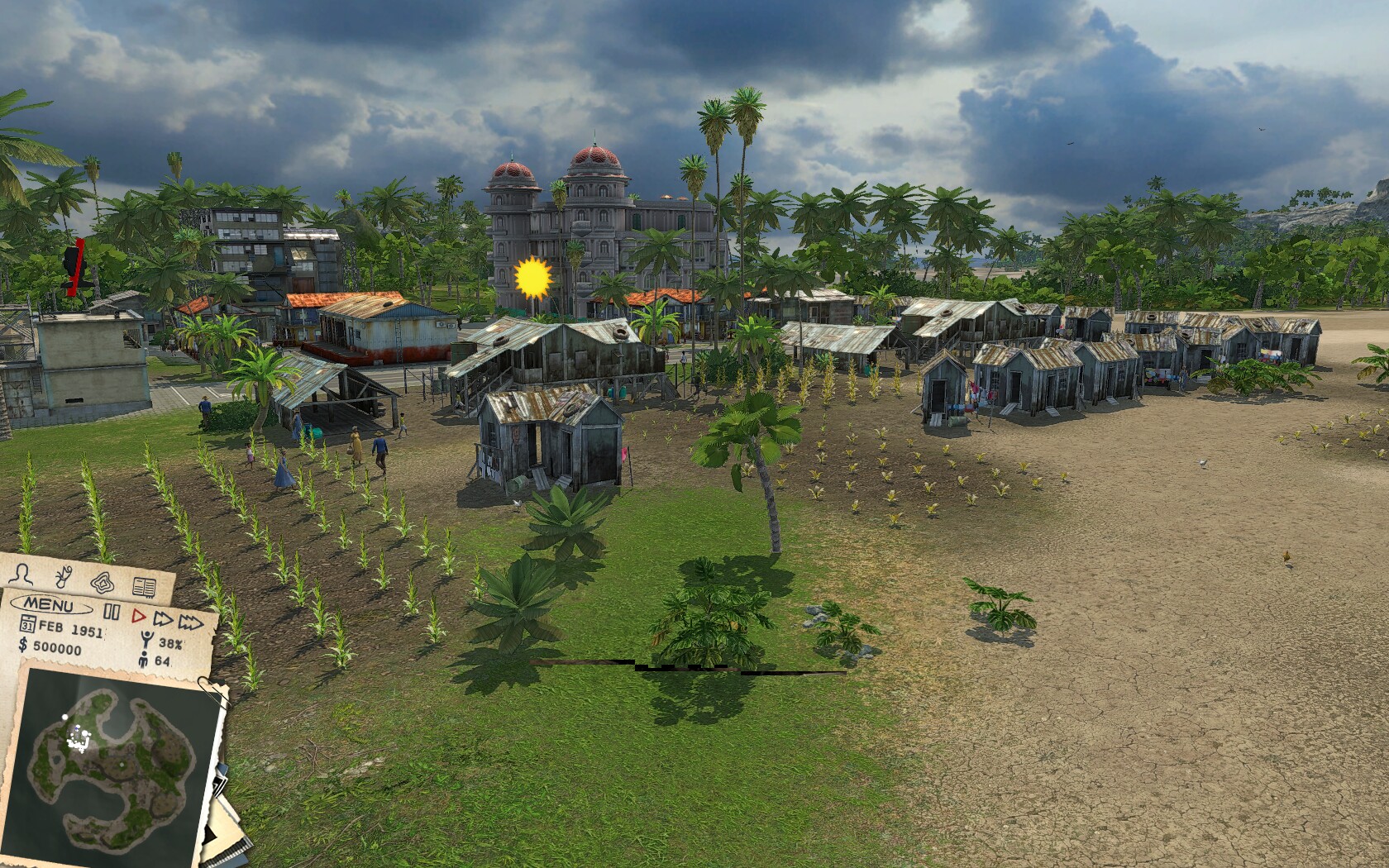 Follow my step-by-step guide on installing, configuring and optimizing Tropico 3 in Linux with PlayOnLinux.

Note: This guide applies to the GOG version of Tropico 3. Other versions may require...
Continue reading...
Jul 12, 2016

by booman at 11:40 PM (19,310 Views / 0 Likes) 3 Comments
There is a massive number of Medieval games from strategy to first person action... but when was the last time you have played a Medieval simulation role playing game?
Mount & Blade has it all!
Character customization, leveling up, weapons, armor, quests, merchants, looting... its all there! But when you dive into the action its like a simulation of Medieval battles, sieges, arena's & exploration. 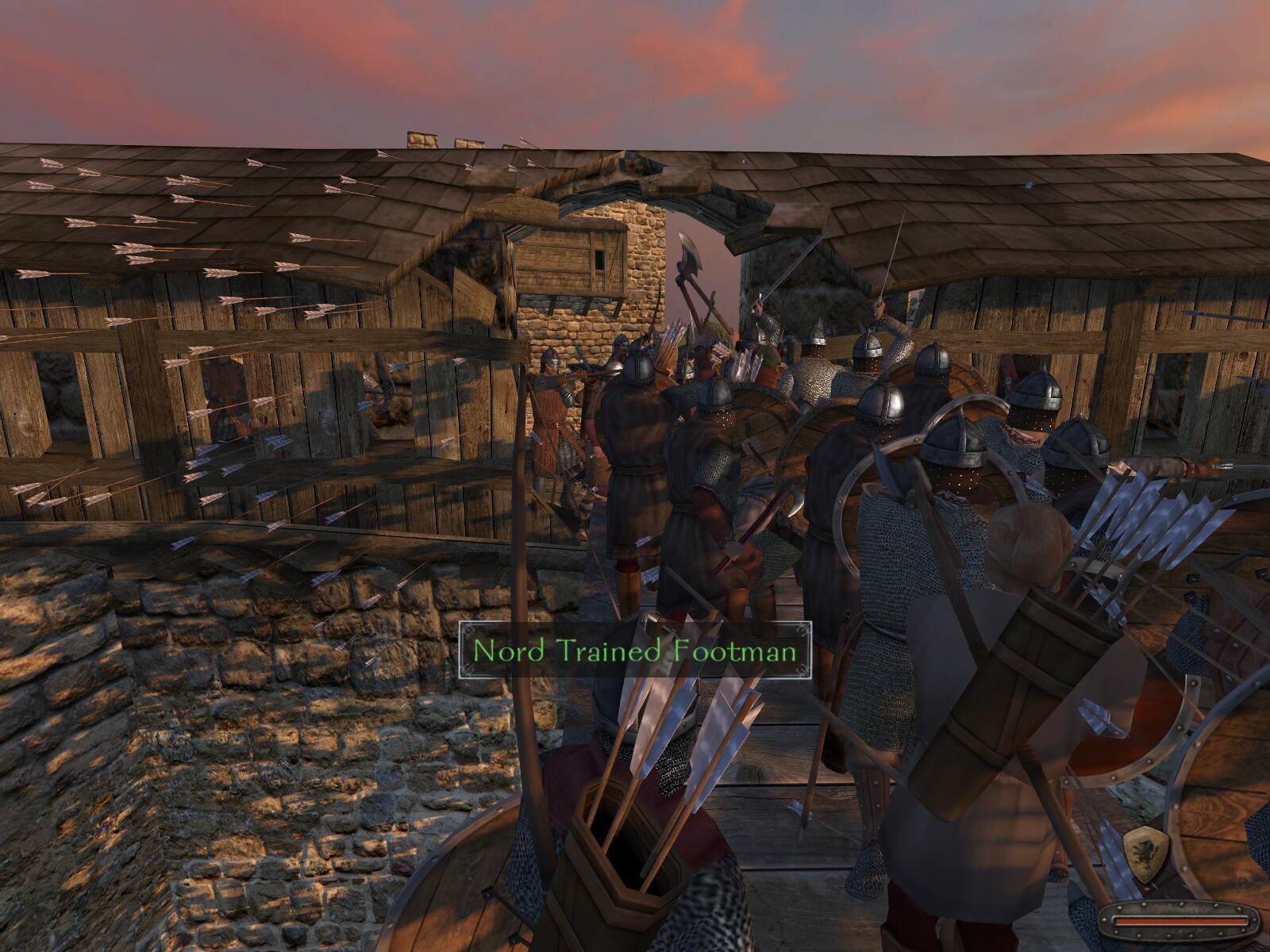 by booman at 12:40 PM (27,628 Views / 2 Likes) 10 Comments
Create your own family in The Sims 3 and micro-manage everything from their daily tasks, clothes they wear, house they live in to parties, careers and marriage. Anything can happen to your family and everything will. Design each characters look, personality and age in a life simulation and social simulation. 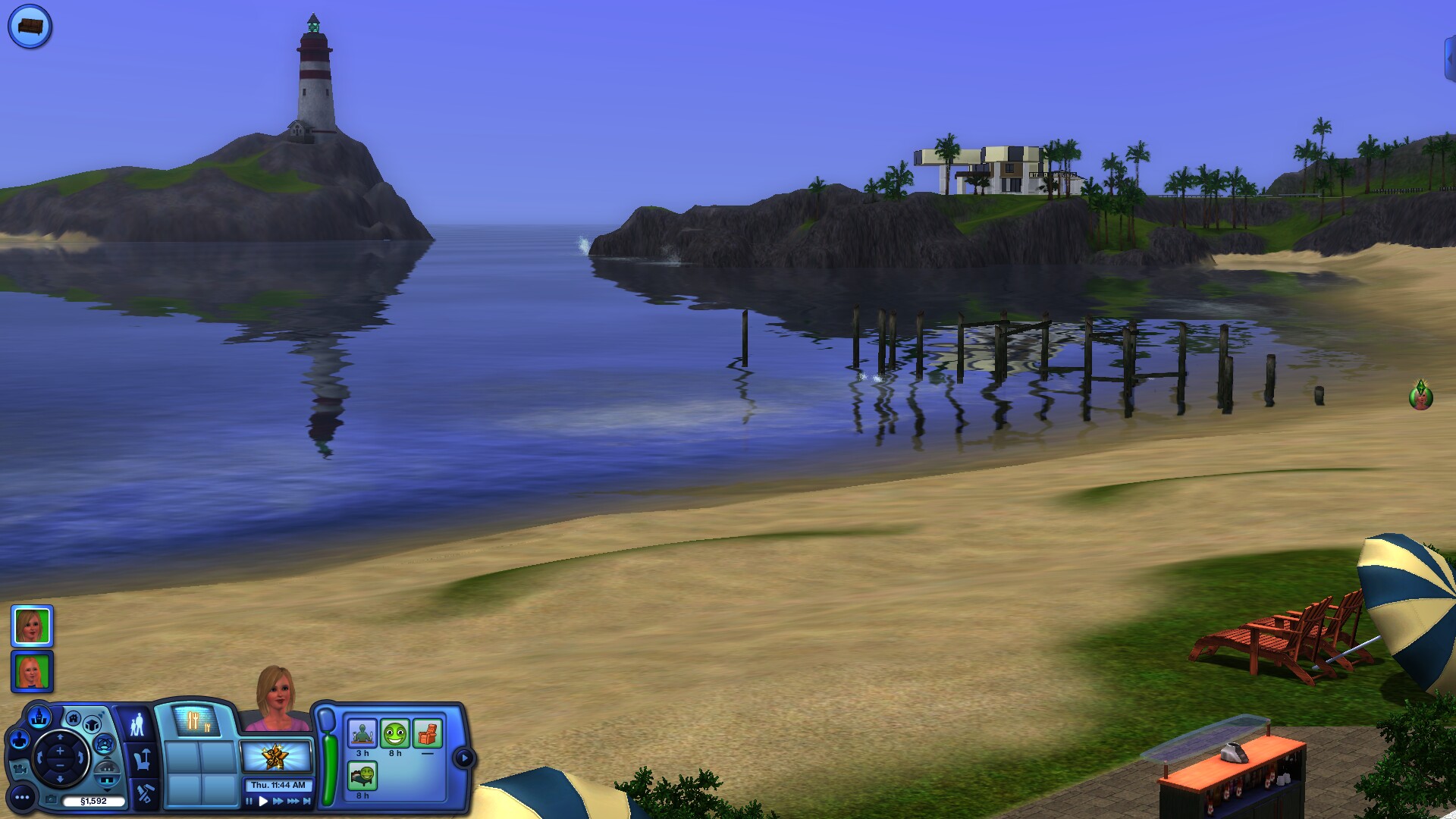 Follow my step-by-step guide on installing, configuring and optimizing The Sims 3 in Linux with PlayOnLinux.

by booman at 2:05 PM (4,102 Views / 0 Likes) 2 Comments
Eidolon is an open-world, survival game where you explore and learn about the lost civilizations after a massive earthquake. Hunt with a bow, fish, gather berries & mushrooms, explore the remains of a city and enjoy the surreal graphical simplicity. 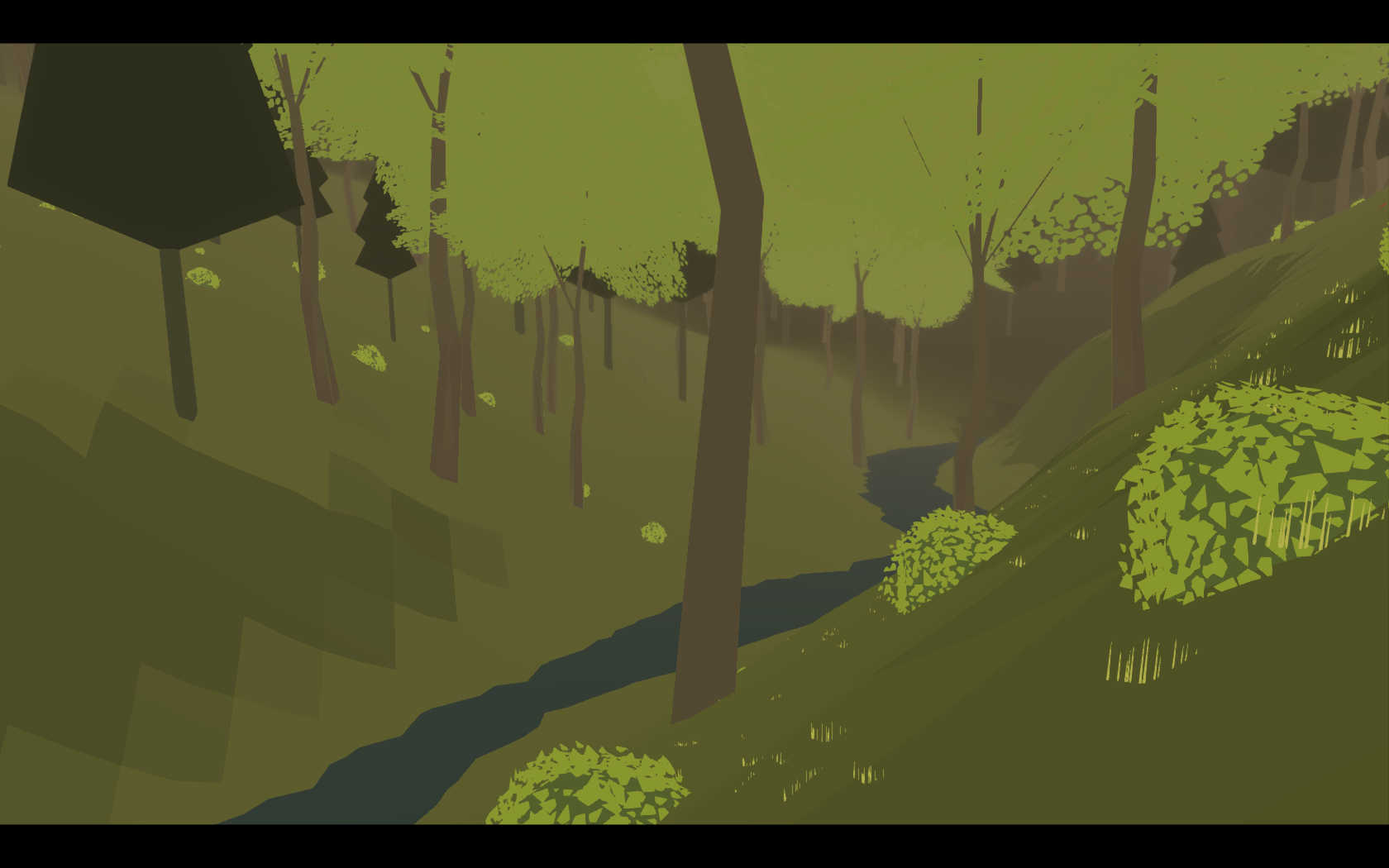 Follow my step-by-step guide on installing, configuring and optimizing Eidolon in Linux with PlayOnLinux.

Note: This guide applies to the Humble Bundle version of Eidolon. Other versions may require additional...
Continue reading...
Nov 2, 2014

by Daerandin at 7:54 PM (9,170 Views / 0 Likes) 18 Comments
Thief 2 took what was great with Thief 1 and refined those things. This game is much darker, more tense and has a much greater focus on stealth infiltration missions. The game world has changed since the happenings of the last game, and technology has taken some steps forward. You must now also be weary of security cameras and sentry bots. 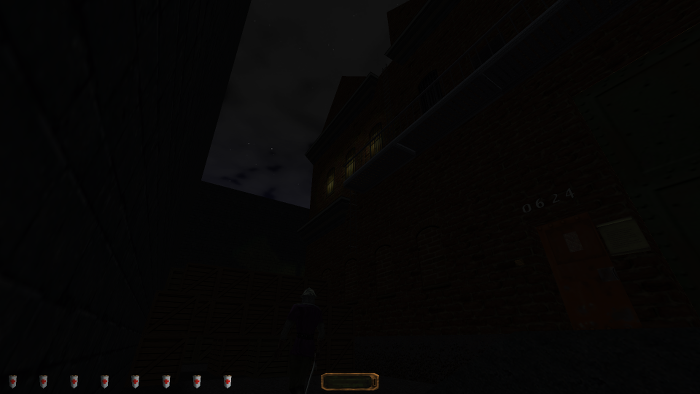 This guide will explain how to install the digital edition of the game available on GOG.com