by booman at 1:56 PM (4,858 Views / 0 Likes) 11 Comments
Watch Dogs is an open world 3rd person action hacking game where you can explore a living city full of technology and crime. Roam the streets of Chicago as Alden Pearce while hacking phones, city devices, ATMs and Vehicles to stop crime. Stealth is your closest friend 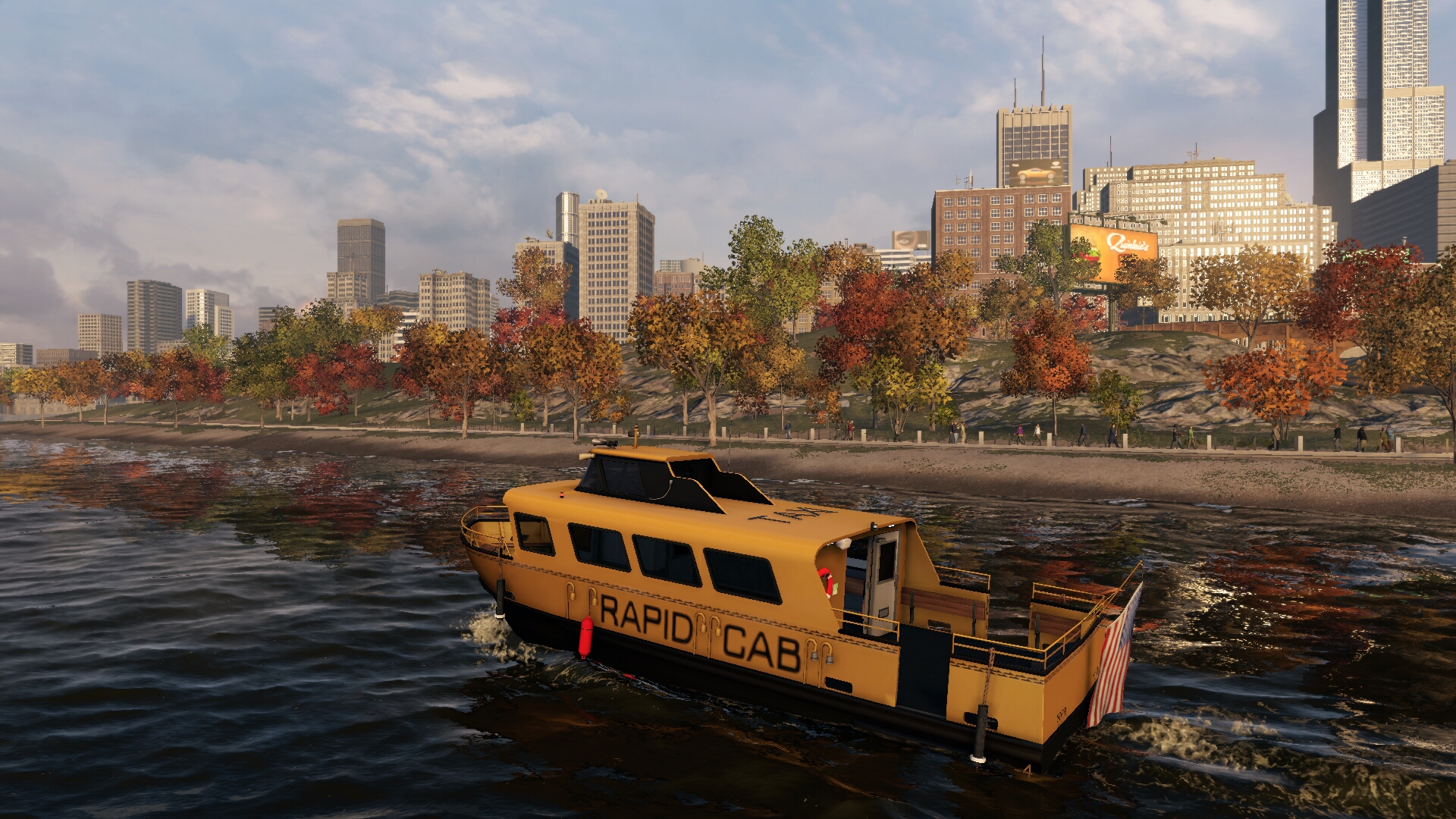 Follow my step-by-step guide on installing, configuring and optimizing Watch Dogs in Linux with PlayOnLinux.

by booman at 1:41 PM (1,115 Views / 0 Likes) 1 Comments
Alien Breed 3 Descent is the final chapter in the Sci Fi action shooter series. Play as the ships Chief Engineer "Conrad" attempting to slay the last of the alien onslaught as the ship crashes into the frozen planet.

Follow my step-by-step guide on installing, configuring and optimizing Alien Breed 3 Descent in Linux with PlayOnLinux.

by booman at 1:40 PM (1,065 Views / 0 Likes) 0 Comments
Titan Souls is basically an 8-bit inspired Boss Fight. Every level is a Boss and you must defeat them to absorb their soul.
Will you die fighting Bosses?
Yes
How many times?
Infinite! 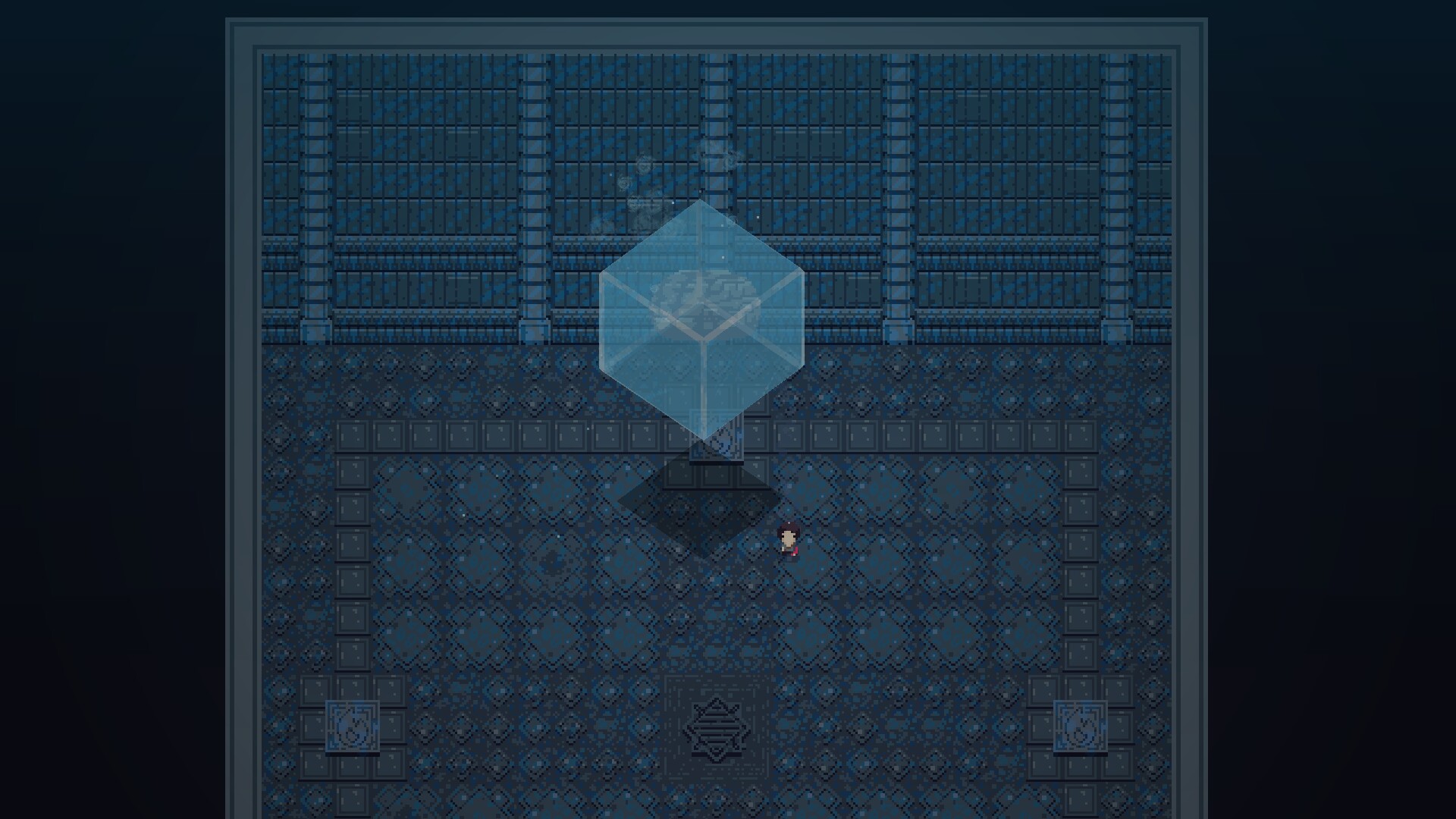 Follow my step-by-step guide on installing, configuring and optimizing Titan Souls in Linux with PlayOnLinux.

Note: This guide applies to the Steam version of Titan Souls. Other versions may require additional steps.

by booman at 1:45 PM (1,242 Views / 0 Likes) 0 Comments
Play as Adalia de Volador, a noble & impetuous swordswoman! Your palace has been seized by a mysterious mastermind and his hoard of guards - you will have to defend your family's honor! Fight with your rapier and acrobatic moves against numerous opponents, and use the environment to your advantage in an intuitive way (every object is interactive, from tables to chandeliers!) 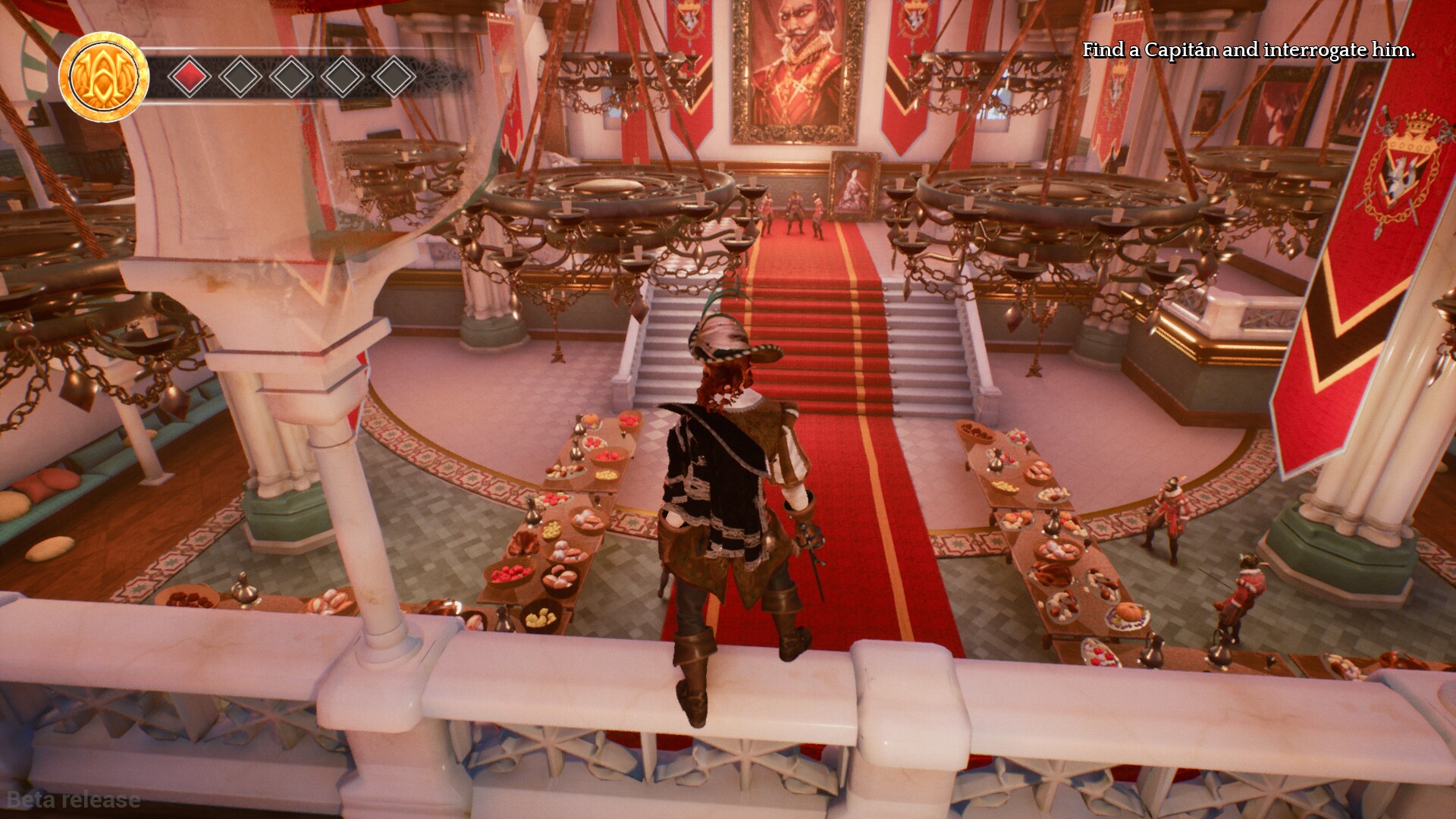 by booman at 1:23 PM (2,022 Views / 0 Likes) 14 Comments
Red Faction Guerrilla Re-Mars-tered is an action sandbox 3rd person shooter where every object is destructable. Join the insurgents and fight the Earth Defense Forces by literally smashing and blowing up their resources. Either piece by piece with your hammer, detonate with explosives or run it through with a vehicle. There is no end to your destructive forces... 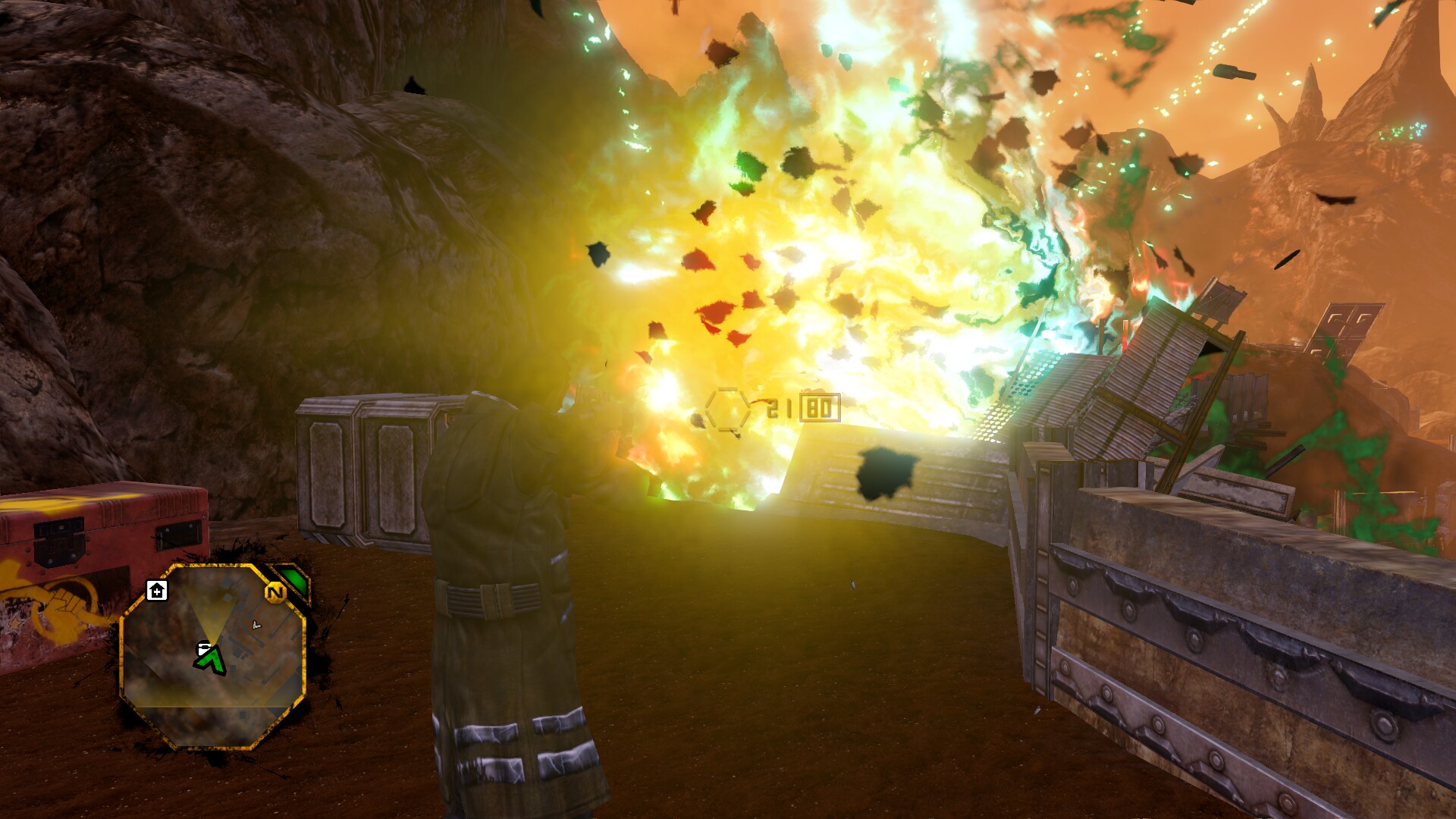 by booman at 2:05 PM (2,615 Views / 0 Likes) 5 Comments
Tomb Raider Anniversary is the re-make of the original Tomb Raider in a modern gaming engine. Experience the first adventure fighting against wolves, bears, dinosaurs and solve the mystery on an expedition Lara's father never finished. 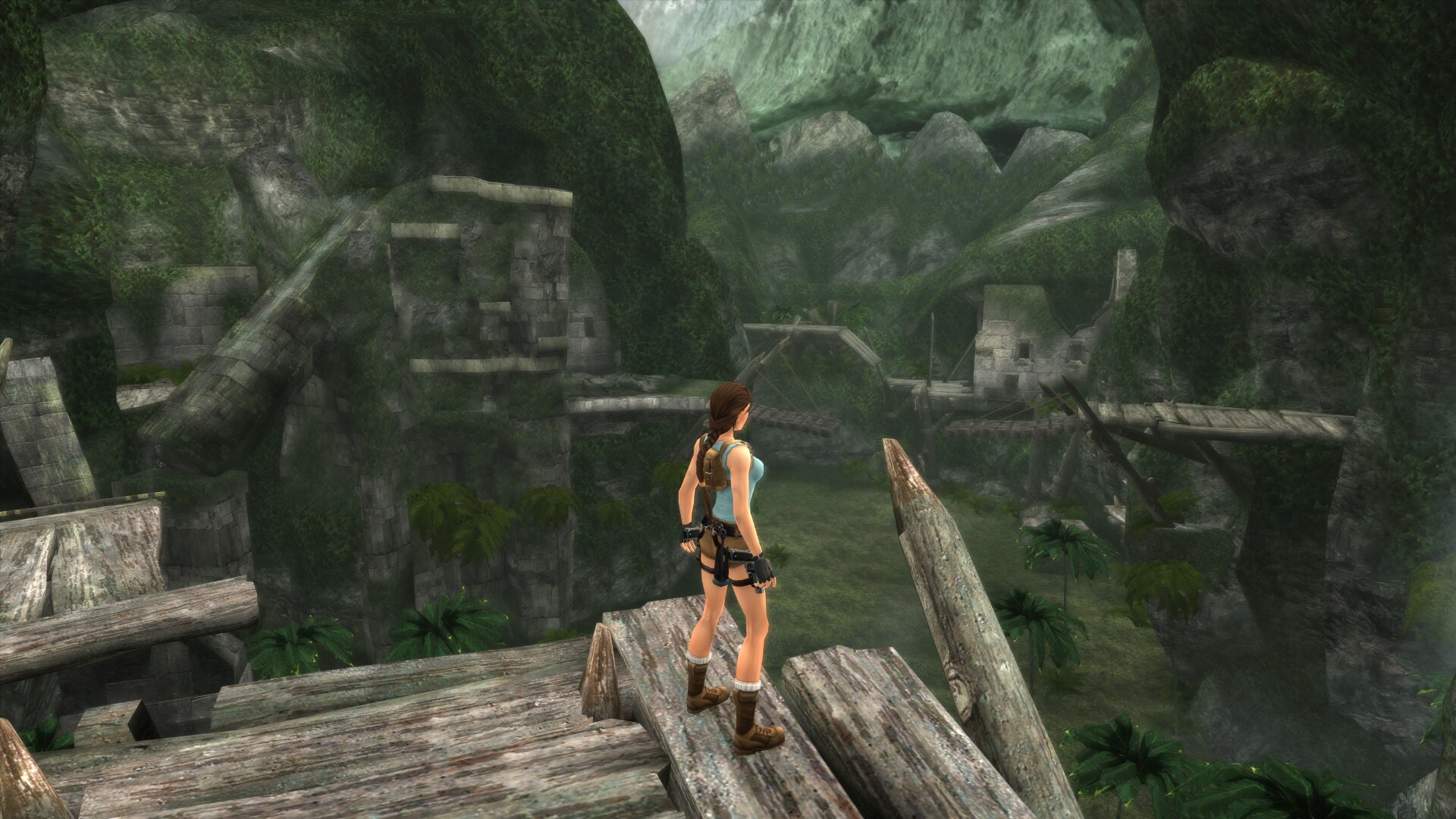 Follow my step-by-step guide on installing, configuring and optimizing Tomb Raider Anniversary in Linux with PlayOnLinux.

Note: This guide applies to the Steam version of Tomb Raider Anniversary. Other versions may...
Continue reading...
Jul 6, 2018

by booman at 1:40 PM (5,184 Views / 0 Likes) 8 Comments
In Rules of Survival your character parachutes on to a massive island unarmed along with 300 other trigger hungry players. The goal is to find a weapon and kill anyone that moves. Its not as easy as it sounds. Loot weapons and gear from building and watch your back. 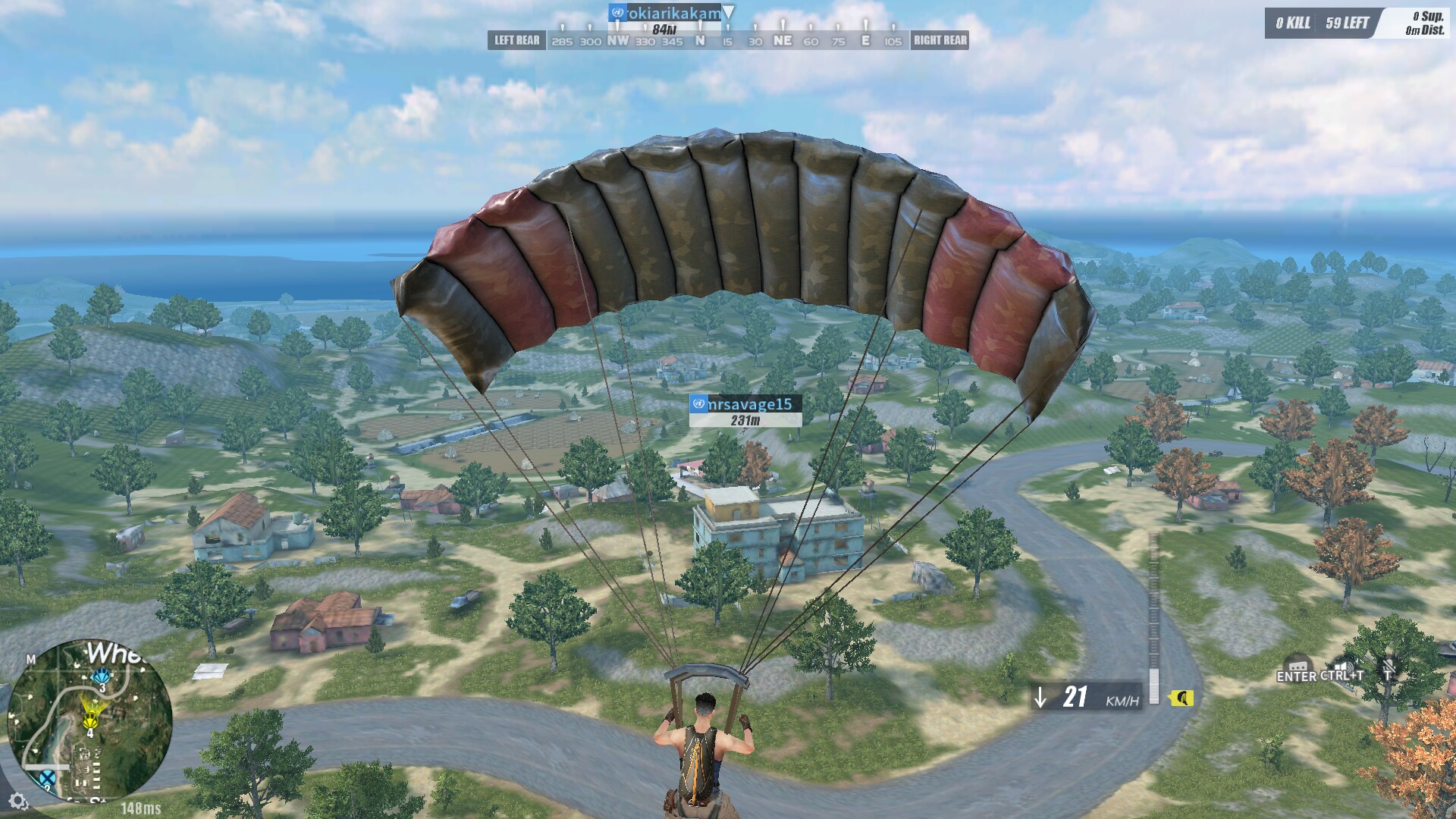 Follow my step-by-step guide on installing, configuring and optimizing Rules of Survival in Linux with PlayOnLinux.

Note: This guide applies to the Free to Play Online version of Rules of...
Continue reading...
Jun 22, 2018

The Flame In The Flood Guide

by booman at 1:20 PM (1,168 Views / 0 Likes) 0 Comments
The Flame In the Flood is a rafting exploring action survival adventure. Survive the apocalyptic aftermath by floating down-river in your custom raft and gathering supplies at random locations on the way. The river is always changing and every location is different. Watch out for rain, wolves, worthogs and use your crafting skills to make 100s of items that might keep you alive. 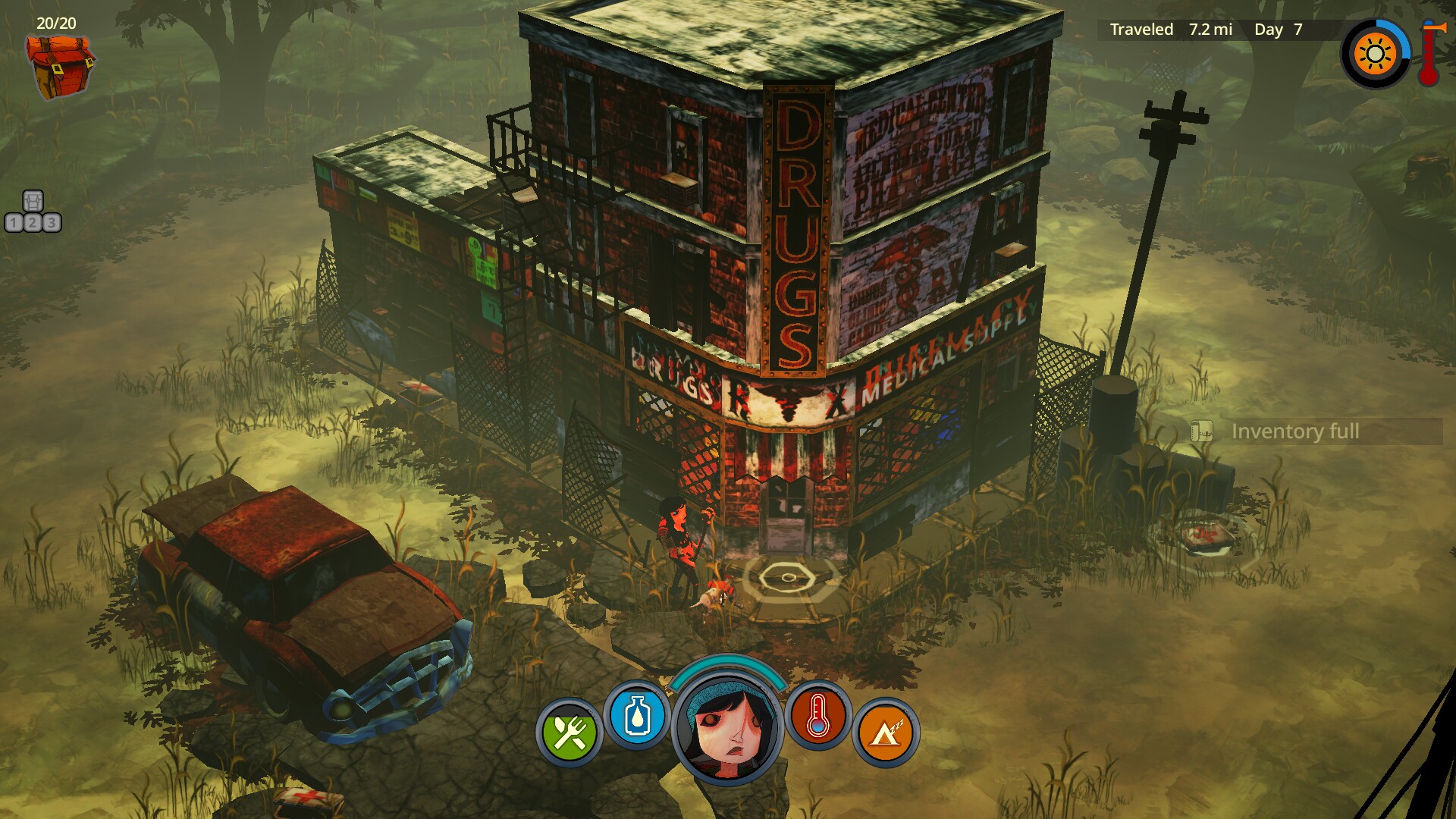 Follow my step-by-step guide on installing, configuring and optimizing The Flame In...
Continue reading...
Page 6 of 19
XenPorta © Jason Axelrod from 8WAYRUN.COM